Add some La Costena green tomatillo in your favorite dishes, for a classic tangy Mexican dish flavours! It is also the perfect ingredient to be added to your green sauce, or salsas for a more enhanced flavour. The green tomatillo has a tart flavour that makes it ideal for any dish, so you can make a homemade sides stand out.

In 1923, Conserves La Costeña is born as a result of the vision of Don Vicente López Resines, who in that year acquired a grocery store called "La Costeña", which soon became popular for its serranos and long chiles en vinagre. Don Vicente decides to make his own cans, thus their first production plant is opened, located in Mexico City. They implemented the new system "opens easy". In Guasave, Sinaloa, the Combibloc aseptic packaging system (which eliminates microorganisms through ultra pasteurization in carton packs) is introduced. By meeting quality standards, they were soon certified in ISO 9001, version 2000. They then received the National Public Image Award for a 90-year career in the national market and for reaching more than 50 countries around the world with their products.


Your Review: Note: HTML is not translated! 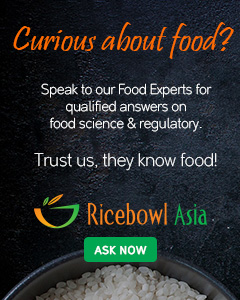 Copyright © 2021 BIGbox Asia. All rights reserved.eCommerce by SiteGiant
This website uses cookies to ensure you get the best experience. With the use of our services you permit us to use cookies.
More Information Ok